Reliable sources have informed this paper that President Yahya Jammeh has decided to drop the title of Babili Mansa tagged to his name.

“The President of the Republic of The Gambia, His Excellency, Sheikh Professor, Alhaji Dr Yahya A.J.J. Jammeh, has decided to drop the title of Babili Mansa,” an official letter by the Ministry of Foreign Affairs has stated.

It would be recalled that in early October this year, President Jammeh, in an official notice sent by the Ministry of Foreign Affairs in Banjul to the diplomatic and consular corps in The Gambia, decided to stop using “Nasiru Deen” as part of titles tagged to his name.

No official reason for this recent change was given, our sources added. 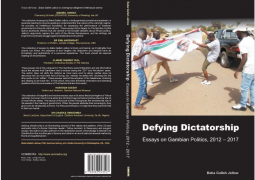 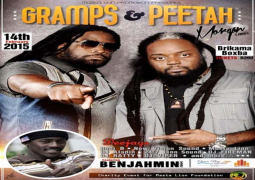