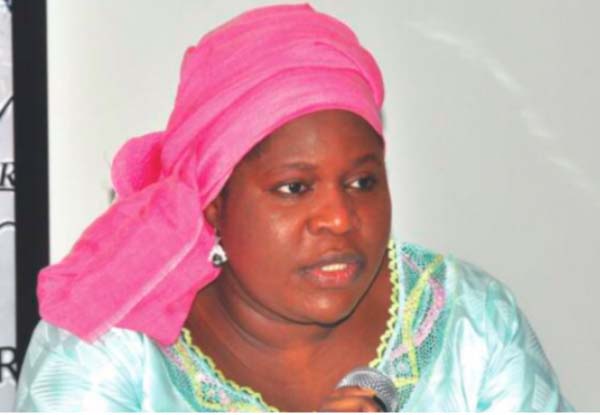 However, after 22 years of repression under the leadership of former president Yahya Jammeh, President Barrow must seek to address the structures and culture that have produced human rights violations in the past.  As he begins the transition, his new administration must prioritise reform of laws and policies that currently stifle freedom of expression.

“It is essential that freedom of expression and information are safeguarded in the new Gambia and we want to see the President engage with civil society and ordinary Gambians throughout the transition process.  It is time for all Gambians to have a voice,” continued Jagne Senghor.

ARTICLE 19 asks the new Gambian government to prioritise the reform or repeal of laws used to stifle free expression, specifically the Information and Communications Act, the Newspaper Act and the amended Criminal Code, which increases sanctions on sedition, libel, public disorder, and false information.

One of the legacies of Jammeh’s government is the notorious amendment of the Criminal Code which defines the crime of ‘aggravated homosexuality’, and gives sweeping powers to arrest people arbitrarily. President Barrow has an opportunity to address the way the code undermines fundamental freedoms.

To send a message of hope as the country transitions from Jammeh’s repressive regime, President Barrow should release all political prisoners wrongly jailed for exercising their right to free expression, and put in place mechanisms to enable the return of journalists and human rights defenders in exile. The establishment of a reconciliation mechanism would enable victims of past human rights abuses to find truth and justice, reducing the potential for future conflict and instability.

The enactment of a strong Right to Information law and an inclusive and consultative constitutional review process will entrench fundamental rights, including the right to free expression and access to information, and strengthen democratic institutions.

The new president has an opportunity to promote women’s participation and protect their equal rights to freedom of expression and information, and equal representation in decision making bodies.  To do so would also place The Gambia at the forefront of progressive nations across Africa.