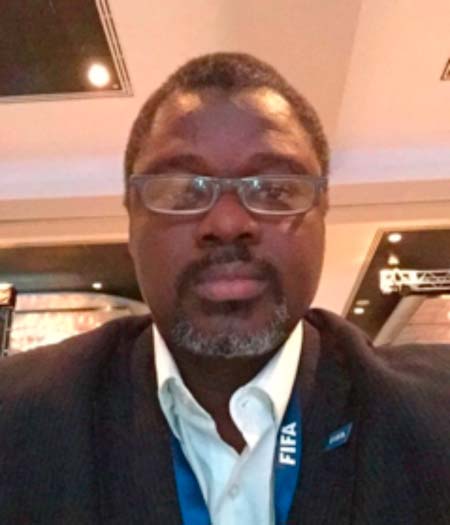 The clarification follows a media release that First-Eco Partners had decided to terminate its domestic league sponsorship with the GFF.

Bajo was speaking at a press conference held at the GFF Secretariat in Kanifing Layout yesterday.

He pointed out that it was the GFF that terminated the sponsorship contract and not First-Eco Partners who terminated it.

Bajo further pointed out that the GFF is ever ready to speak to journalists whenever they need information from the Football Federation and would therefore advise them to refrain from disseminating “speculating information”.

For his part, the executive director of the National Sports Council, Mamudou Jawla, assured of government’s commitment to supporting the GFF in their quest to develop Gambia football to higher heights.