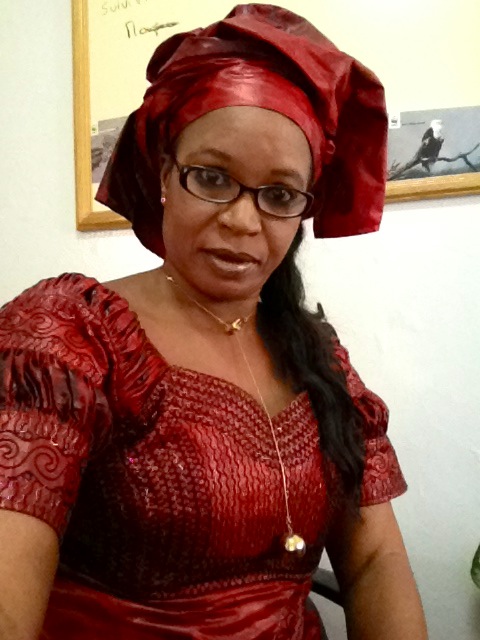 Popenguine beneficiaries from Collectif des Gie pour la protection de la Nature (COPRONAT) have expressed words of gratitude and appreciation on account of the benefits they have derived from the MEC micro-finance institution thanks to Go-WAMER project being implemented by WWF office in Senegal.

The Go-WAMER project, according to Oulimatu Diop, a staff of WWF, is being designed to support local initiatives that are in line with the project focus areas, and micro finance is one of the project components.

According to her, some of the key issues the project considered before supporting any community are sustainability, its impacts on the lives of the beneficiaries, management and governance system among others.

Based on these, the micro finance component of the Go-WAMER was designed to respond to two key challenges for the sustainable socio-economic rural development of Senegal: the limited productivity and economic carrying capacity of local farmers; and poorly developed domestic markets that generate very low real (cash) demand for the main produce of smallholders.

At a meeting held at the MEC micro finance institution centre in Popenguine community, some seventy kilometres from the capital city Dakar, Madam AisatouSaine, chairperson of MEC micro-finance institution, said the project Go-WAMER has touched their lives by increasing their income, thus improving standard of living.

According to her, the MEC new building was financed by WWF through Go-WAMER project to the tune of twenty-four million CFA (24,000,000 CFA).

“The initial building where we were operating is dilapidated and it leaks; it is not safe to do any transactions under that condition,” she added.

Madam Saine used the opportunity to commend UNDP and EU through WWF for supporting such a laudable initiative that has touched lives of many local women and youths, particularly in the region of Thies.

Mbaye DIouf, director of MEC centre, revealed that within few years the membership base has increased from 394 to 500 with a total deposit of 185,000,000 CFA.

He added that one of the criteria to obtain loan from the centre, is that one must be a member, open an account and go by the rules and regulation of the centre.

Wolimata Thiao, president of COPRONAT, highlighted some of the benefits derived from the centre, saying some of them were heavily depending on the sea for their livelihood and the sea resources were exerted and life made very difficult for them. But with the timely intervention of Go-WAMER project, she noted, most of their constraints have eased up.

“I was among the low-income earners in the Popenguine, but now with the Go-WAMER’s timely intervention thanks to the project I am now better off,” she said.

Go-WAMER is for local farmers like them, the woman entrepreneur noted, saying her life is now better than it was before the project, for which she praised WWF and its donors.