Fofana told the court that he is a police officer attached to Bakoteh Police Station and he recognized the accused person.

He recalled that on 29 March 2015, an assault case was reported at the station against the victim, one Yusupha Ceesay, adding that the accused was cautioned after being arrested.

He said the victim was escorted to Sukuta Health Centre where he was treated and discharged. 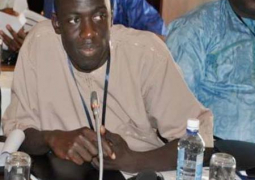 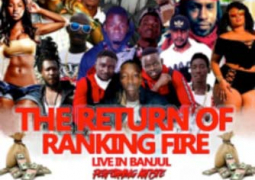