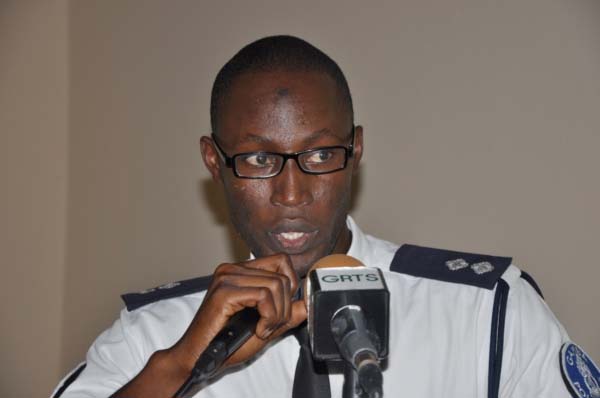 It is geared towards educating the public on community-based policing approaches to crime prevention.It is also to serve as a platform for the police and the public to dialogue with a view to enhance collaboration and partnership.

Speaking at the launching of the nationwide tour, public relations officer of police ASP Lamin Njie said since the inception of the Gambia Police Force in 1855, it has gone through tremendous transformations.

“It has been transformed from a machine serving colonial interests to a force that provides security services to communities and the general public,” he said.

ASP Njie said increasing population means increasing demand on delivery of police service and hence the need for police-community partnership in the fight against crimes.

The deputy Inspector General of Police, Momodou Sowe, said no police force can succeed in fighting against crime without the love, support and collaboration of its public.

He urged the people to come forward and give information to the police on crime related matters, adding that no police officer will divulge any informant.

Any officer who divulges the identity of any informant should immediately be reported to the police authorities and “severe disciplinary action would be taken against such officer”, DIG Sowe said.

Fabakary Badjie, on behalf of the Alkalo of Tallinding, said the nationwide tour is an important milestone in police public relations.

Maya Kunta, a women representative, called on women of Tallinding to take up a leading role in the fight against crime as women and children are the most vulnerable during any situation of insecurity.

Hon. Babou Gaye Sonko, the ruling APRC party youth mobiliser, urged youth of Tallinding to desist from the commission of crime and to always cooperate with the police under any circumstance.

Sonko, a nominated National Assembly member, further tasked the youth to be good citizens saying every good citizen is a police officer because everyone should be vigilant in the community and report any suspected crime to the police. 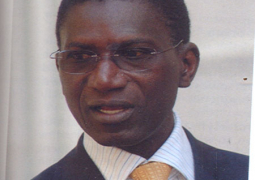 AFDB gets set for Dakar meeting 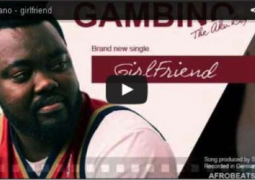