Testifying, ASP Barry told the court that he recognised the accused Gibril King, adding that on 10th September 2008 between the hours of 21:00-22:00 he was at the Immigration post at new Jeshwang. He said while there he received an information that somebody was robbed in a nearby street.

ASP Barry further adduced that he instructed two Immigration officers to go to the scene and they later arrested the accused person. He added that the complainant sustained injuries and was later taken to the health centre for medical treatment.

The accused, Gibril King, is alleged to have robbed one Momodou Bilo Baldeh of his cash D275, a radio transistor valued at D200 all being the property of the said Momodou Bailo Baldeh. He denied the charge. 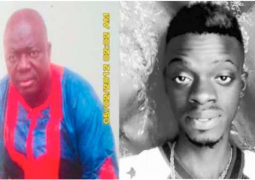 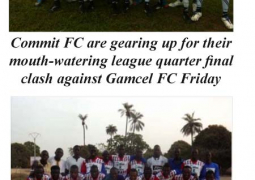