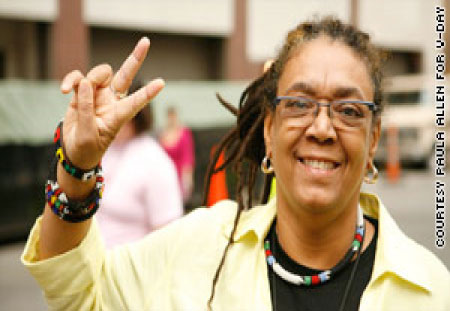 The proprietor of Phoenix Project Gambia, Hadi Touray, has said her organization is on the verge of establishing a school in Gunjur, Kombo South in the West Coast Region, where they will be teaching people on climate change, water conservation, food security and preservation, nutrition and other subjects.

Touray made this disclosure in an interview with this reporter at her residence in Gunjur at the weekend.

Her organization, Phoenix Project Gambia, was founded five years ago, she said, adding that the school will start operation soon if all their plans go well and it will enroll both men and women in Gunjur and its satellite areas.

According to Touray, the school will be named Little Green School to teach people on climate change, food security and other pertinent socio-economic issues.