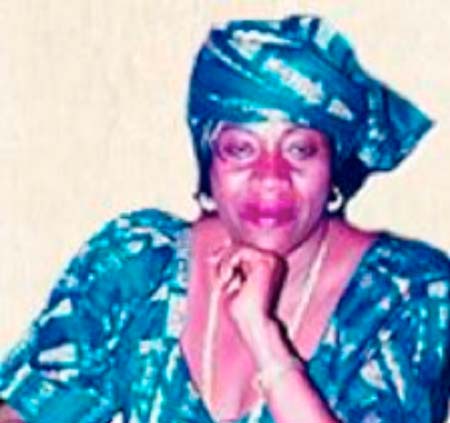 Patience Sonko Godwin, a historian and writer, has won a legal suit against Lawrence Jah, Micheal Goba and Mac Collier.

This was contained in a judgment delivered by Justice Kumba Sillah-Camara of the Banjul High Court.

The plaintiff, Patience Sonko Godwin, was claiming for a perpetual injunction restraining the defendants either by themselves, their servant, agent, privies however from printing, publishing, circulating, distributing, and selling the pamphlets/books such as the history of The Gambia made simple, mastering Gambia history with ease, topic in Gambia history with model questions and answers.

The plaintiff was also claiming for an order impounding all the copies of the said pamphlets/ books; entitled; history of The Gambia made simple, mastering Gambia history with ease, topic in Gambia history with model questions and answers, as well as damages among others.

Delivering the judgment, the judge said she would look at the statement of claim and the affidavit of witness statements and documents filed to see whether the applicant has proved her case on the balance of probabilities.

She said it should be noted that the defendants were not denied fair hearing, because they were served with the originating processes and were given the opportunity to defend the suit, but they failed to do so within the time stipulated by the rules.

The defendants had 30 days from the date of service to file their defence, but they failed to do so.

Therefore, she added, the defendants could not turn round and now say that they were denied a fair hearing when, in fact, they failed to utilize the opportunity given to them by the rules to put up their defences.