In a bid to make passport acquisition easier and accessible to every Gambian, the Gambia Immigration Department has announced the decentralization of the passport issuing countrywide, with effect from January 2012.

This was revealed by ASP Ensa Jawara, the public relations officer of the Immigration Department, at a press briefing held yesterday at the department’s main office in Banjul.

“We want the general public to know that the government of The Gambia has decentralized the passport countrywide with effect from January 2012. So if any Gambian needs a passport before coming to Immigration main office in Banjul, you can acquire it from the region where you reside,” the Immigration spokesperson announced.

He disclosed that each region has a Commissioner of Immigration who would be responsible for conducting the interview panel in that region.

“The government of the Gambia has introduced the decentralization of the passport since 1995 in order to make passports easier to acquire, and accessible to every Gambian who needs to get this national document,” he stated.

ASP Jawara added that it is cheaper for the people residing far away from Banjul to get the passport in the region they are staying, rather than to travel all the way to Banjul to look for a passport. 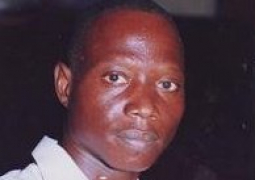 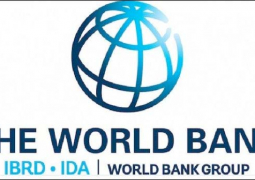