Gambian veteran goalkeeper Pa Dembo Touray and his South African team Engen Santos will have to re-launch their campaign to return to the South African highest league after failing in the playoffs recently.

They will play in the National First division league next season following their 1-1 draw with playoff contenders Mpumalanga Black Ace that could not send them through as the result was more favourable to opponents who went through to the South African Premier Soccer League, club’s website has revealed.

Pa Dembo has made 28 league appearances this season. 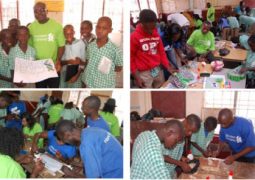 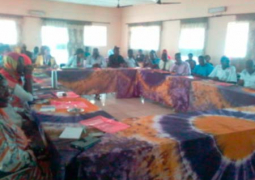