They drew 0-0 against Chippa United in the first stages of the play-offs.

Touray, who missed the Scorpions World Cup qualifying matches after being part of the players invited, has made 28 league appearances this season in South Africa’s second highest league which is unlike last season when he featured in 14 league appearances when Santos was at the top flight league.

are set to play on Thursday 20 June and host Chippa United on Sunday 23 June. They will later play away to Mpumalanga on Saturday June 29 as part of the play-off matches. 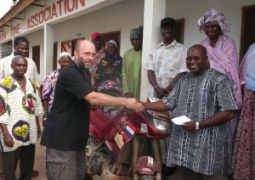 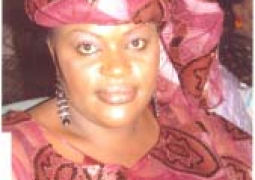