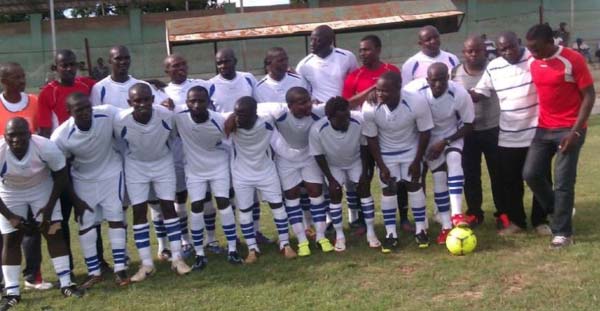 Old Hands threatened Cannon with a number of goal-scoring chances but could not capitalise on them.

Ebrima Sanyang of Cannon was sent off in the 61st minute of the game, a few minutes after been substituted, for protesting against the central referee’s decisions a couple of times in the stint of his field-in in the match.

Both teams have now collected 2 points each in two games. 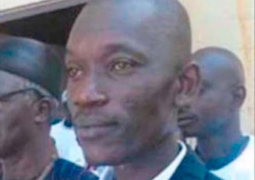