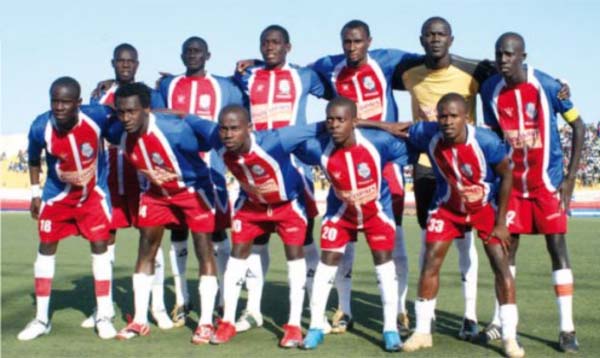 As part of their pre-season training in The Gambia, Senegalese premier league side Nyarry Tally on Friday defeated the newly-promoted side Bombada United

2-1 in an international friendly played at the Gunjur Nyamina football field.

The Senegalese were the first to score before the Gambian premier tier side scored to boost their hopes of winning the game.

The Senegalese side grabbed the winner in the second half from the penalty spot to snatch a slender win over Bombada United.

The international friendly was part of the Gambian side’s preparations for the 2014-2015 Gambia Football Federation GFF division one league set for 20 December 2014.

It would be recalled that the Senegalese side thumped Brikama United 5-2 in an international friendly game, drew goalless against the Serrekunda East zonal team before losing to the Armed Forces NISA team 1-0.

Driver in court for rash and negligent driving