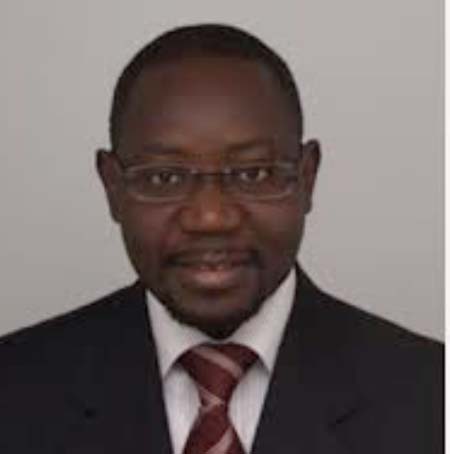 As the ruling APRC party is to file a petition at Supreme Court to challenge the 2016 election result, the Coalition has declared that there is no such court in the country at the moment.

“The Gambian people should know that there is no Supreme Court at this point in The Gambia, and that there has not been one for more than one year,” said Mai Ahmad Fatty, a member of the eight-party opposition Coalition that was declared winner of the 1st December presidential election.

Speaking on behalf of the coalition, Mr Fatty told journalists at a press briefing yesterday at Kairaba Hotel that the Supreme Court of The Gambia has not been constituted for more than one year, since outgoing president Yahya Jammeh dismissed Justice Gibou Semega Janneh and Justice Raymond Sock.

The two justices were fired in June 2015 and no official reason was given.

The Supreme Court is the highest court of law in The Gambia.  It is constituted by an uneven number of not less than five judges and presided over the Chief Justice.

Mr Fatty said since the firing of the justices Janneh and Sock, the Supreme Court “did not have sufficient judges to be constituted”.

However, he pointed out that they are aware of the alleged appointment of six judges; five Nigerians and one Sierra Leonean.

“We do not recognise that the outgoing President has the constitutional authority, in the last days of his presidency, to appoint any Supreme Court judge in The Gambia and swear them in officially for the purpose of receiving his petition,” he said.

Section 49 of the Constitution states that any political party or candidate, that has participated in the presidential election, may apply to the Supreme Court to determine the validity of the election of a president, by filing a petition within ten days of the declaration of the result of the election.

The result of the election was declared on 2 December.

Relying on section 49, the APRC has issued a statement to say it is to file a petition at the Supreme Court to challenge the result of the election which the party leader, the incumbent president, lost to the opposition, bringing an end to his 22-year rule.

Before issuing the statement, President Jammeh was on state TV rejecting the election result, and calling for a fresh election to be presided over by a “God-fearing” electoral commission.

The ruling party said the rejection and calling for fresh election by outgoing president was a prelude to its court petition.

Mr Fatty said:  “President-elect Adama Barrow and the Coalition hereby unequivocally reject the implied notion that President Yahya Jammeh misspoke or made a mistake in his statement.

“President Jammeh’s intentions were crystal clear.  There was no ambiguity in what he said.  He rejected the results of the election and declared them null and void.  He also announced that new election be held under the auspices of a new IEC.

“We, therefore, dismiss the attempt to legitimise the illegal action of the outgoing president, and even the idea that his actions are capable of being legitimised.”

The coalition government reiterated the call of the international community, in particular, and United Nations Security Council, ECOWAS and the AU, for outgoing President Jammeh to step down immediately and handover power.

“We also call on the APRC to prevail on the outgoing president to respect the outcome of the election and to refrain from any futile attempt to further subvert the Gambian people’s yearning for true democracy,” Mr Fatty said.

Mr Fatty further accused the APRC of “spreading false rumours about non-existent partisan and tribal violence”. He warned that the incumbent party “must immediately stop” inciting ethnic division in the country.

“The APRC is being urged to stop spreading false rumours with the attempt to incite ethnic tension in our country,” Fatty reiterated.

He said president-elect Barrow is the elected president of The Gambia and, as such, he is a president of all Gambians, regardless of ethnicity, gender, religious background or political affiliation.

“He [the president-elect] would do everything within his power, capacity and authority to make sure that every Gambian, regardless of political inclination, be granted the welfare you need,” Fatty continued.

“Campaign is over. This is the time for national construction; and all Gambians should come on board.  Whatever you political inclination is, you contribution is considered fundamental.” 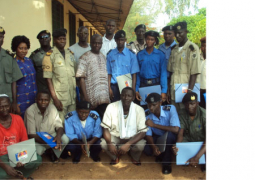