No point for Gambia in latest Fifa rankings 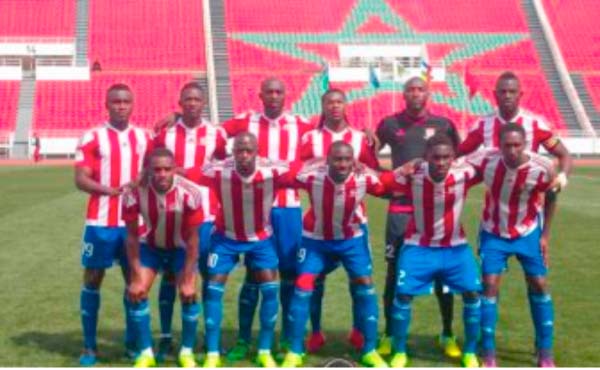 The Gambia have maintained the same position of 167 in the latest FIFA COCA-COLA rankings released this week.

Like many would have expected them to drop down the line following the AFCON 2019 qualifier match day 1 defeat to Benin in Cotonou last week, the team has managed to hold onto the same position it has held from the previous rankings released early May.

Coach Sang Ndong’s men have made some significant improvements in last month’s release which came on the back of their 2-1 win over Central Africa Republic in March, Gambia’s first victory in as many international friendly games.

They are scheduled to resume the qualifier in March 2018 with a crunch home game against Algeria who are above them in the world rankings on 53.

Benin will go into next qualifier fixture away to group leaders Togo who enjoyed an away goal advantage over Benin after their victory in Algiers last Sunday.

The FIFA Coca-Cola world rankings is a statistics system introduced by the world governing body, FIFA to determine the periodic performance of national teams that have been actively taking part in Fifa recognized football competitions and test matches.