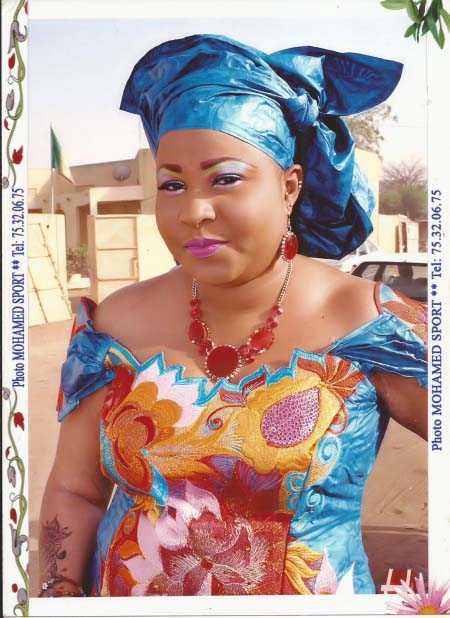 Preparations are almost completed and the ground set for the first edition of an international trade fair organised by NMS Trade to be held at Buffer Zone in Tallinding.

The trade exhibition, to be held from 7 June to 14 July 2015, is expected to attract more than hundred exhibitors from among Gambian businesses and various countries such as Senegal, Mali, Benin and Burkina Faso.

Ndey Mata Sankareh, coordinator of the international trade fair, said the event is geared towards creating strong partnership among Gambian businesses and those that will be coming from other countries.

She said the opening ceremony of the event is expected to be attended by dignitaries such as the minister of trade; minister of youth and sports and the Lord Mayor of Kanifing Municipal Council.

Ms Sankareh called on the general public to attend and patronise the businesses that will be exhibiting at the fair. 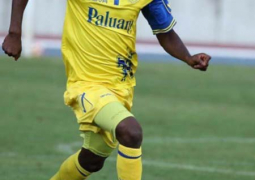 Scorpions striker out of action