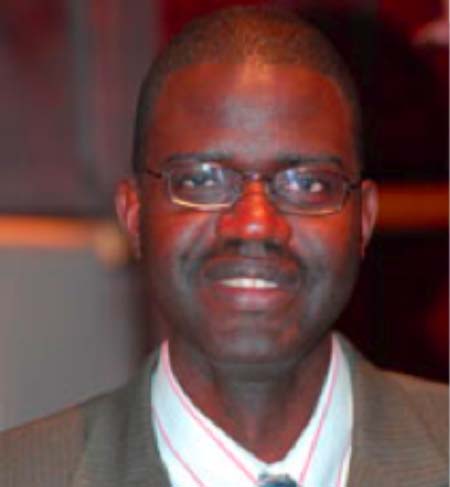 Dr Njogu L. Bah yesterday rebutted the allegation preferred against him by the state, at the Banjul Magistrates’ Court before Principal Magistrate Dawda Jallow.

Dr Bah was indicted by the state for allegedly interfering with the posting of one Ms Jainaba Jobarteh, a former staff at the Foreign Affairs ministry to the Gambia’s mission at the United Nations in New York, without following due procedures while serving as the then head of civil service, which the prosecutors said amounted to abuse of office.

However, Dr Bah has denied any wrongdoing, maintaining that the posting of Ms Jobarteh was a proposal from the Foreign Affairs ministry.

Responding to questions by state counsel Mamour Jobe, Dr Bah rebutted the allegation preferred against him by the state. He said he totally disagreed with the charge.

“I have never called Permanent Secretary Yusupha Dibba with regards to the posting of Ms Jobarteh to the UN permanent mission in New York, because I did not post Ms Jobarteh in my own capacity as the then secretary general and head of civil service,” he said.

It was a proposal from the Foreign Affairs ministry for the posting of Ms Jobarteh to the United Nations, he said, adding that his duty as the then secretary general and head of civil service was to ensure the smooth running of the civil service, which was why he endorsed the file, he said.

He added that he needed not to call permanent secretary Dibba for the posting, as long as Ms Jobarteh was qualified and competent to handle the position. He would rather call his own permanent secretary Dawda Fadera (PW3) who would write directly to the Personnel Management Office (PMO).

The state prosecutor M.M. Jobe asked him why he did not write directly to the PMO for the posting of Ms Jobarteh. Dr Bah told the court that when he received a file from PMO conveying a proposal of posting Ms Jobarteh to The Gambia’s mission in New York, it was at that same time he knew the office needed to be enhanced, and he did not interfere with the posting.