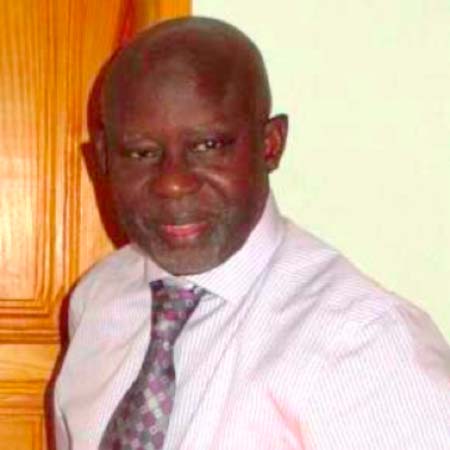 The leader of the United Democratic Party (UDP) lawyer Ousainou Darboe Monday told the court that a Nigerian judge in The Gambia is infringing on their rights as Gambian citizens.

Darboe made this remark when he was called upon to enter into his defence, in the criminal trial involving him and 19 others before Justice E.O. Dada of the Banjul High Court.

They are indicted on seven counts of Unlawful Assembly, Riot, and Incitement of violence, riotously interfering with vehicles, holding a procession without a permit, and disobeying an order to disperse from an unlawful procession and conspiracy.

When the case was called for defence, the trial judge then asked the accused persons if they wanted to open their defence or would wait for their lawyers.

The translator, Mr Camara, was asked to translate, but he said he has a sore throat and he could not.

Lawyer Ousainou Darboe, the 1st accused person, then rose and said: “We are accused persons who are unrepresented and whose rights have been infringed on even though The Gambia is the birthplace of the Africa Youth Charter, the home to the African Centre for Human and Peoples’ Rights, as well as an advocate of human rights.

“The Nigerian judges in Nigeria stand by their citizens and protect and defend their rights, whilst a Nigerian judge in The Gambia is infringing on our rights as citizens.

After his remarks, the supporters that filled the courtroom started clapping to show solidarity with Darboe’s statement.

The trial judge then said the court would not tolerate the act of the supporters in the courtroom again and, if it happened again, they would not be allowed in the court to witness the proceedings.

The trial judge then ordered the translator, Mr Camara, to translate in the Wollof language for the benefit of the accused persons, and asked them if they wanted to enter into their defence or wait for their lawyers.

The translator Camara again told the judge that he has a sore throat, and as a result he could not translate for the accused persons.

The judge became angry and insisted and instructed the translator to do his job, but the translator again said: “My lord, I am sick and I have a sore throat.”

The trial judge then started writing and the translator got up to leave the courtroom and the judge asked him to come back, but he told the judge that he was going to the bathroom and then he left.

A few minutes later, the translator Camara walked into the court accompanied by the Judicial Secretary who approached the judge and talked to her, while the judge was still writing.

The Judicial Secretary then left the courtroom and came back with another Wollof translator, P.M Bojang, who replaced Mr Camara.

P.M Bojang then asked the rest of the accused persons if they wanted to open their case or would wait for a lawyer, but they all remained mute.

The trial judge said based on the circumstances it was clear to the court that “the accused persons do not wish to open defence”.

DPP S.H. Barkun then said in view of that he was applying for seven days to file a written address, subject to the court’s convenience.

The accused persons were asked if they would file an address, and Darboe then said: “I will not contradict myself by filing a written address when I do not participate in the case. I have said that when I am convicted, then I will say why sentence should not be passed on me.”

The trial judge then gave the state days to file their address.

The case was adjourned until 12 July 2016, for adoption of address. 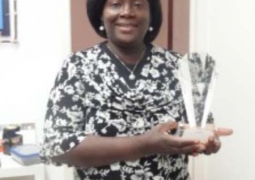