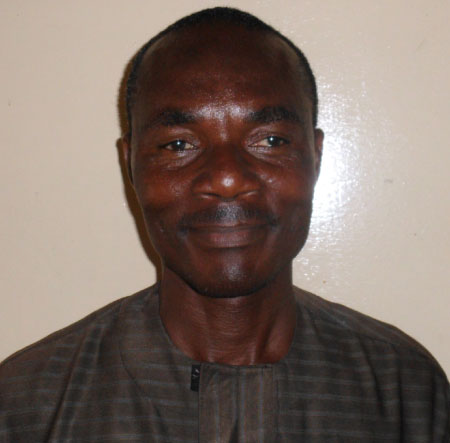 The Nigerian community in The Gambia has condemned the alleged killing last week of a British national, Ian Stokes, by three persons identified as Nigerians.

Michael Ifunaya Churwbiken, Agbaze Ugochuku and Collins Chijoke were Friday arraigned at the Kanifing Magistrate’s Court charged with four counts of conspiracy to murder, kidnapping or abducting in order to murder, murder and robbery with violence.

They were alleged to have, among others, jointly robbed Ian Stokes, a British national, of his mobile phone, value unknown, and immediately before taking the said mobile phone, used actual violence by stabbing him all over his body.

Noting that this was an allegation that is yet to be confirmed, John said the executive committee of the Nigerian community would like to meet with the accused persons to ascertain their nationality, something he said is of paramount importance.

“However, if they are Nigerians, the laws of the land have to take its course,” he added.

According to him, as members of the Nigerian community and the Nigerian High Commission in The Gambia, they have had sleepless nights since the alleged incident was reported.

“We all condemn such acts, and we will never support any Nigerian engaged in criminal activities in this country,” he said, adding further that as Nigerians, they will not allow anybody to tarnish the image of Nigerians anywhere.

“The Gambia and Nigeria have had very cordial relations, and nobody will be allowed to destroy this,” he said, while calling on fellow Nigerians to be law-abiding.