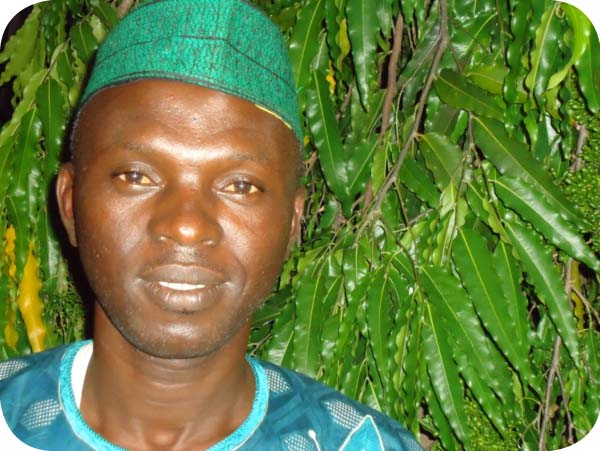 Over a thousand members of the National Farmer Platform of the Gambia (NFPG) recently stormed President Jammeh’s rice field in Sapu in the Central River Region South.

The farmers were there in large numbers to contribute their quota to the President’s back-to-the-land call to put an end to Gambia’s decades-long rice importation by 2016.

Speaking in an interview with The Point, the president of the NFPG, Alagie Bassi Mboge, said the work done by farmers at the President’s rice field was geared towards supporting the President’s Vision 2016 to end rice importation into the country.

As he put it, the farmers’ slogan is: “zero importation of rice by 2016”, saying this had been declared by the President and they as farmers felt it was their major concern since they are very key in the implementation of rice production.

“We had a farmer conference, which was supported by WAAPP sometime back, and over five hundred heads of farmers’ organisations in the country converged at that forum. We agreed that we should be in line with the Gambian leader’s Vision 2016,” Mr Mboge said.

He also said in contributing towards this vision, he spoke to all the regional coordinators of farmer organisations to participate in President Jammeh’s rice field in Sapu Central River Region South through the National Farmer Platform.

He said that prompted the NFPG to mobilise over one thousand farmers to go the President’s rice field in Sapu to complement government’s efforts at achieving zero importation of rice by 2016.

He pronounced the willingness and commitment of the farmers to participate fully in the exercise but was quick to lament their challenges, which include mobility.

He said if the platform is supported with mobility they would do a lot in attaining the vision.

“Looking at the Jahally Pacharr rice field you would believe that Gambia would attain this vision,” he said, adding that all that is needed is collective contribution and willingness to participate in the exercise.

Mr Mboge further emphasised the need for farmers to redouble their efforts to expand their hectare of rice fields, which is the only way to ensure there is sufficient food or food security in the country.

He said at the President’s farm, farmers cleared the footpath from one field to another, weeding and rice broadcasting.

He used the opportunity to thank President Jammeh for the foresight in introducing the initiative to ensure The Gambia ends rice importation by 2016.

He reaffirmed the commitment and willingness of his farmers’ organisation to support the initiative, which is a welcome move for the Gambian people, while challenging all Gambians to take the initiative seriously in the best interest of The Gambia and generations to come.

He also thanked his members for the support and willingness to participate in the laudable initiative. 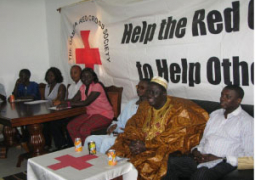 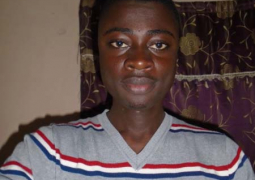