Speaking to The Point, a senior member of the village elder's council, Alhagie Sheikh Saibani Cham, said that the day will be an historic one because it will see great displays of customs and traditional systems. He said that the new Alkalo was the people's choice as he had been persuaded by many of them to take the position. He further called on the people of the village to come out in large numbers to mark the occasion.

The new Alkalo asked the people to be calm and keep things to a low profile and to help and guide him in doing his job correctly.

Many people, who wished to remain anonymous, expressed their readiness to grace the occasion and work with the new Alkalo for the good of the village and the nation at large. 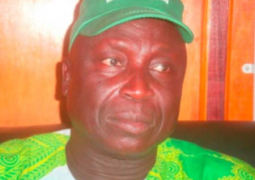