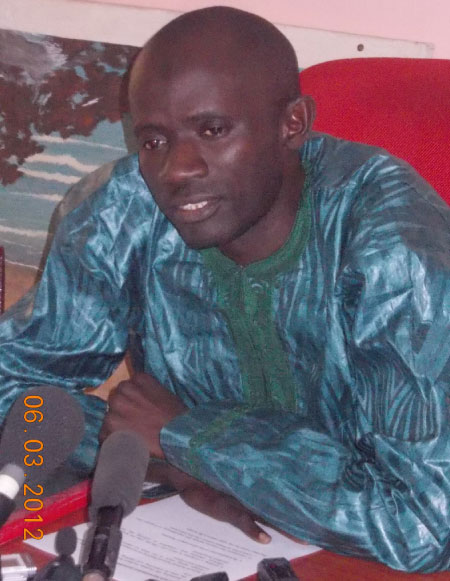 The Gambian delegation that was supposed to travel to Zurich today to meet FIFA executive to resolve the crisis in the country’s football will now travel next week, according to reports reaching Pointsport.

The Gambian delegation was expected to hold talks with FIFA’s Blatter and General Secretary Jerome Valke as initially scheduled for Thursday 15 March 2012.

Pointsport has gathered that the meeting could not take place because Blatter will be away for a meeting in on Friday to discuss progress of work at the 2014 stadiums.

Tentatively, the meeting is said to be deferred till next week so that the delegation, which will include the Minister of Youth and Sports, Hon. Alieu K. Jammeh, Permanent Secretary Mambanyick Njie and chairman of the Interim Committee Alagie OB Conateh, together with vice-chairman Omar Sey, will leave Banjul on Sunday to hold talks on Monday.

Ousted officials of the FA led by Seedy Kinteh, who were scheduled to give their version of events to Fifa last Thursday, decided to accept the decision of the Ministry of Youth and Sports by stepping aside and helping the newly inaugurated executive to oversee the affairs of the football association by holding elections to elect a new executive within six weeks.

The world governing body is expected to submit its findings to its Emergency Committee, who will decide which action to take.