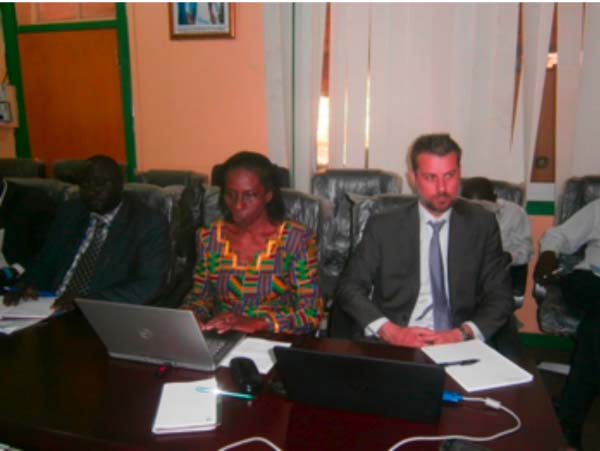 The Planning Services Unit under the Ministry of Agriculture Thursday hosted a daylong inception meeting for the initiative on Agriculture and Food Insecurity Risk Management.

The meeting, organised on behalf of the Central Project Coordinating Unit, CPCU, was funded by joint NEPAD-PARM mission currently in The Gambia to meet with the government and private sector, as well as United Nations agencies to discuss the initiatives on agriculture and food insecurity risk management.

The forum targeted 27 participants, and was held at the Planning Services Unit conference hall at the Department of Agriculture.

Declaring the forum open, Bakary Sanyang, officer in charge at the unit, said it was a clear demonstration of the Gambia government’s and stakeholders’ commitment to the development of agriculture in the country.

He commended the NEPAD-PARM mission for coming to meet the government and private sector and other agencies to discuss with them on improving food security.

According to Mr Sanyang, over the past decades, recurrent agriculture and food insecurity risk factors have been major impediments to investment and sustainable growth in the agriculture sector, in most African countries.

Mr Sanyang said the NEPAD agency of the African Union has launched since 2011, an Agriculture and Food Insecurity Risk Management Initiative (AFRIRM) at the continental level.

The European Commission, the Agency Francaise de Development, AFD, the Government of Italy and IFAD funded the platform for Agriculture Risk Management hosted by IFAD, he said.

The objective of the joint AFIRM-PARM initiative is to support smallholder farmers in mitigating risk factors in a holistic manner, build resilience and increase agriculture investment and productivity sustainability, hence improving food security.

According to Mr Sanyang, The Gambia is one of the nine beneficiaries of this initiative, in its first phase, and the joint NEPAD-PARM mission was in The Gambia to discuss the initiatives.

He challenged the participants to fully participate in this inception meeting, and discuss fully and map out the way forward in mitigating risk management in food insecurity for the benefit of the country.

Mr Sanyang expressed appreciation, and said the initiatives have come at a right time in the sense that Vision 2016 is in the pipeline, and coming up with the initiatives to help build the resilience of the rural farmers was key.

He said the purpose of their mission was to meet with the national stakeholders, in the government and private sector, as well as civil society organizations, to discuss collaboration with NEPAD and the government.

Since their arrival in The Gambia, the delegation first met with the government’s ministry of Agriculture, some public sector officials, farmer organizations, microfinance institutions, United Nations agencies with the aim to develop a road map, which is the main priority of the PARM.

He said the other purpose was to see the commitment from the government, so as to get support from NEPAD.

He thanked the Gambia government and the commitment of various stakeholders to the initiatives process, and hoped that with strong collaboration they would achieve their objectives. 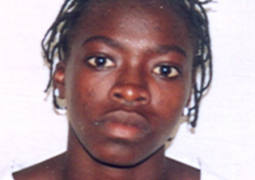 No Blanket Bans on Culture!