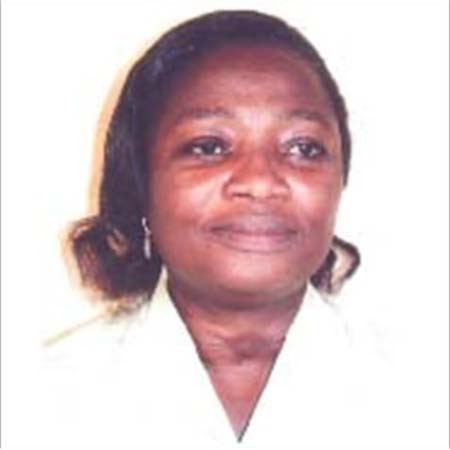 Speaking on the occasion, the school principal, Florence Ampong, said the school presented 169 candidates for 2013 WASSCE and the general performance was satisfactory.

Ampong expressed happiness that there had been a remarkable improvement in Mathematics, acknowledging the fact that a healthy mind could only thrive in a healthy body.

She revealed that the school already had clubs, such as Peer Health Educators, French club, Debate and Literacy Group, and Cultural club.

Ampong noted that the general discipline of the school had improved greatly and this positive change was as a result of the administration’s stern measures and the implementation of the school’s code of conduct to the letter.

Ampong pointed out that the Parent-Teacher Association embarked on a mini-hall project three years ago and the construction was yet to be completed, adding that the school had already started using it for examinations and student meeting.

The guest speaker of the occasion, Lawyer Malick Jallow, applauded the graduands for their efforts and urged them to take serious their education and always maintain discipline.

Lawyer Jallow challenged those who did not make the mark to be promoted to redouble their efforts in order to gain promotion next year.

He expressed appreciation for the commitment to the growth of the school by the principle and staff.

Lawyer Jallow advised the students to emulate good behavoiur to realize their objectives.