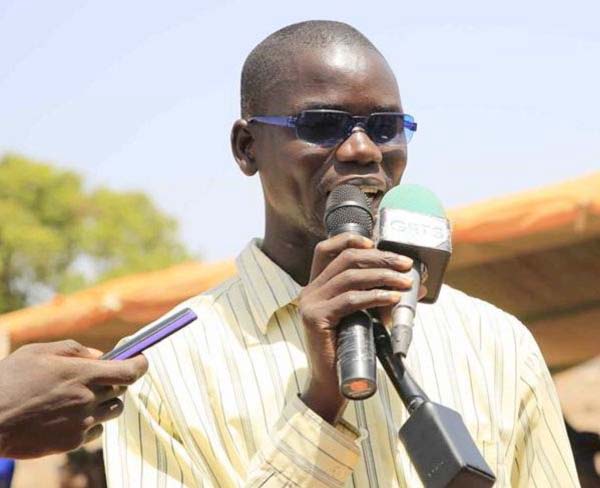 The National Council for Civic Education (NCCE) recently held a national dialogue on peace and reconciliation meeting with residents of Kanilai and Kanfenda in the Foni Kansala district.

The meetings hosted by 30 communities in Foni Kansala district were meant to promote peace and unity through dialogue and tolerance.

Yusupha Bojang, NCCE Program Officer, speaking at the meeting, said his institution was concerned about the situation in Foni, noting that the best way to solve the matter was through dialogue.

This was why they embarked on a national dialogue on peace and reconciliation campaign in Foni, he said.

Mr Bojang explained that his office was mandated to educate citizens on the constitution and other laws of the country, adding that they meet and sensitize people across the country based on what was happening at a particular time.

He further explained that prior to the 2016 Presidential election they went round the country to sensitise people on the importance of political participation and voting.

Musa Amul Nyassi, National Assembly member for Foni Kansala district, said the people of Foni have always been rallying behind ruling governments with the belief that God ordain leaders.

He urged them to work with the new Government for the development of the district and the country, as well as end their differences.