The 2012 summer Nawettan continues to gain momentum across the nation.

Revolution beat James Senegal Street 2-0 to keep their hopes of securing a place in the next round of the Nawettan, as well as putting their title hopes on track.

In Gunjur, Happy advanced to the second round in the 2012 Gunjur knock-out after thrashing Commit FC 2-0 at the Gunjur Nyamina Football Field on Tuesday.

Solifo also sailed to the second round following their penalty shoot-out win over GLC, after a goalless draw in regulation time. 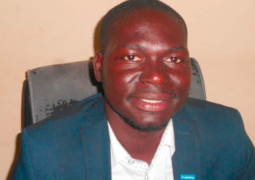