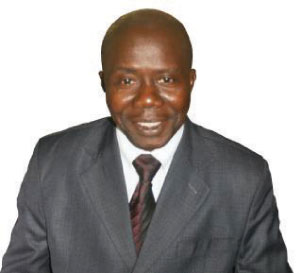 The National Assembly Members will move into their new 26-million dollar complex on Monday 24 November 2014, the Assembly has announced.

For the first time, NAMs will conduct the affairs of the country in a specially built complex, after 400 years of British colonisation and 30 years of the First Republic.

The new Assembly complex comprises meeting rooms for VIPs, offices for majority and minority leaders, a chamber that can accommodate 400 guests as well as an auditorium with a capacity for 150 persons, among others. 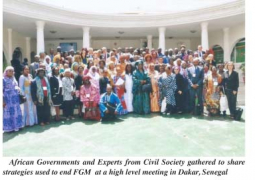