The match, who was a delightful game of football, attracted a multitude of spectators from Gunjur and its surrounding areas.

For Nas FC two goals came in the first 45 minutes. The first came from Montang Darboe in the 15th minute and he doubled his tally after 25 minutes.

As play resumed in the second half, Nas FC continued to put more pressure on the Madina United defence until in the 59th minute when substitute Dodou Drammeh sealed the victory.

The championship continues this weekend. On Late Pa Jobe FC will take on Arsenal FC and on . Gamcel will take on Santos Untied. 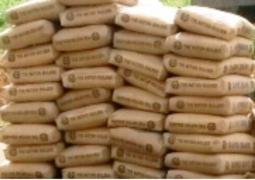