Bakary Ceesay, a narcotics officer, yesterday testified in the drug case involving one Walter Shyngle, who was alleged to have been in possession of prohibited drugs at the Kanifing Magistrates’ Court.

Officer Ceesay told the court that he is attached to Kairaba Police Station, and that he recognised the accused person.

According to him, he was not part of the surveillance team that went to the compound, but the team did not meet the accused person there.

He said they identified themselves to him and a search was conducted on him, but nothing was found on him, adding that they went with him to his compound where a search was again conducted, and four big bundles of suspected cannabis were found in the third room in an empty bag of rice.

The accused was arrested and taken to the NDEA office at Kairaba Police Station, where both cautionary and voluntary statements were obtained from him. 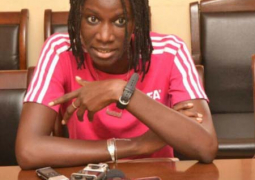 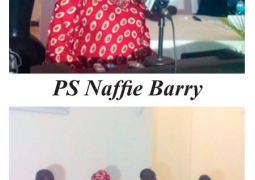