Modou Lamin Sanyang, a narcotics officer attached to Soma police station in Lower River Region, recently testified at the Brikama Magistrates' Court as the trial of one Juka Colley on drug charges continues.

According to detective Sanyang in his testimony, it was in December of last year when he and his colleagues went to Sarreh Samba village in Central River Region of The Gambia.

"On arrival at the village, we went straight to Juka's house where we found him with the wife. We then conducted a search on the house and found a bundle of suspected cannabis therein. Juka was later arrested and escorted to Soma police station and subsequently NDEA Headquarters in ," added officer Sanyang.

Rape: A cause for concern 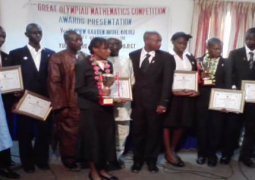