Kanifing Municipality Sports Committee last Saturday held their congress at the KMC conference hall. The congress availed the members the opportunity to select new committee that will steer the affairs of the sporting body in the municipality.

Deputising for the Mayor of KMC, Deputy Mayor Yusupha Sanyang described the congress as timely, given the fact that many events were in the offing.

He urged the committee to be steadfast and work towards the development of sports in the municipality, and thanked them for demonstrating a high sense of discipline during the congress.

Speaking shortly after his election, the new President Mustapha Kebbeh said among his plans will be to strengthen the infrastructure in the municipality

He pointed out that his committee will work closely with the municipality to mobilise resources.


The following were elected into various positions: 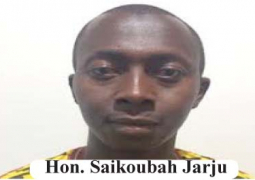 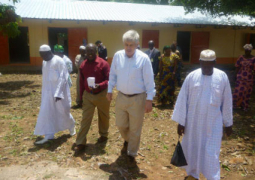