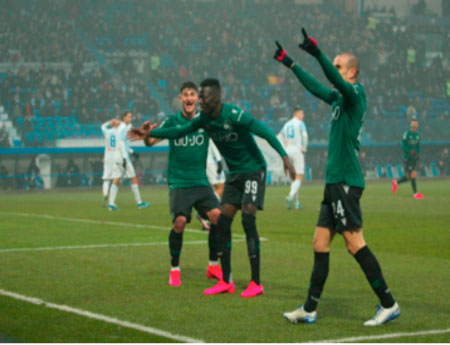 Scorpions’ striker, Musa Barrow has scored his first goal for his new Italian club Bologna, during their 3-1 away win over SPAL in their week twenty-one fixtures of the Italian Serie A played at the Stadio Paolo Mazza on Saturday.

The 21 year old Gambian scored a remarkable goal in the 59th minute to put his side in front just before Francesco Vicari leveled for Bologna in the 24th minute after Andrea Petagna first scored for SPAL in the 23rd minute.

Andrea Poli scored the third for Bologna in the 63rd minute after a fine assist from Roberto Soriano.

Printo, as he is fondly called, signed for Bologna from Atalanta on a €19m fee and penned a four and a year contract worth €500, 000 a season.

This is Musa Barrow’s first goal in the Italian Serie A. He played seven matches for Atalanta before moving to Bologna in January.

Barrow hopes to maintain his new found form when Bologna takes on Bresca in their next league match on February 1. The victory ensured Sinisa Mihajlovie 's side climbed to 10th on the league standings with 27 point from 21 games. 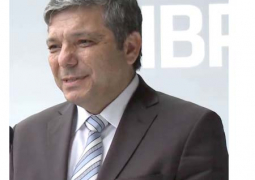