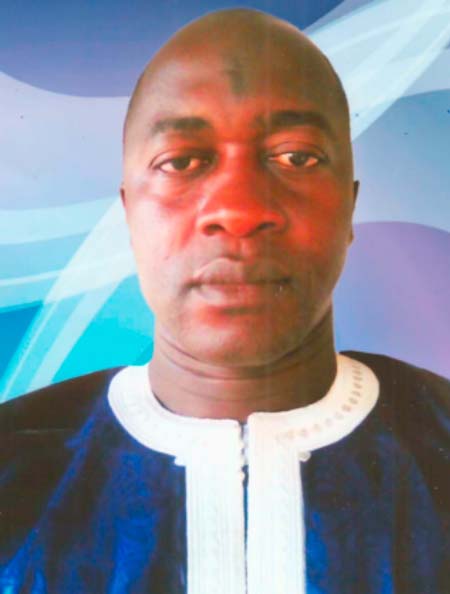 President Yahya Jammeh on Thursday 5 May 2016 appointed Musa Amul Nyassi as the new Minister for Lands and Regional Government.

Until his appointment, Musa Amul Nyassi was the deputy governor in the West Coast Region and alkalo (village head) of Bwiam.

He has replaced Momodou Aki Bayo, who was said to have been redeployed to the foreign service as an ambassador.