One Terrick Bright, a Sierra Leonean and Lady Christina Nobi, a Ghanaian, were yesterday 30th September, 2009, arraigned before Principal Magistrate Ikpala for an alleged murder.

According to the particulars of offence on count one, Terrick Bright on or about 16th September, 2009, at Latrikunda German in the in the murdered one Amie Bah.

The accused persons did not take their plea after the charge sheet was read to them.

Magistrate Ikapala then transferred the case to the Special Criminal Court at the High Court in , where it would be heard by Justice Moses Richards.

He subsequently remanded them in custody. 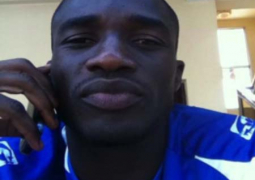 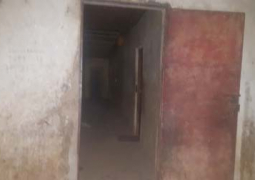