Nana Njie and her daughter, Kaddijatou Manneh, were recently granted court bail of D20,000 with two Gambian sureties by the Brikama Magistrates’ Court.

They were arraigned before the said court charged with assault, causing actual bodily harm.

According to the particulars of offence, on 8 December 2012, at Lamin Village, in the Kombo North District of the West Coast Region, Nana Njie and Kaddijatou Manneh jointly assaulted one Satou Bojang by uprooting her raster from her head.

The first accused, Nana Njie, denied the charge, while the second accused, Kaddijatou Manneh, admitted to the charge.

They both pleaded to the court to grant them bail and the court accordingly granted them bail. 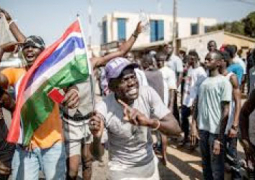 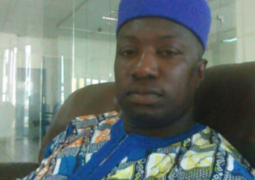