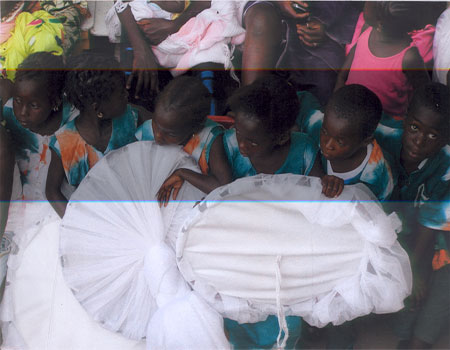 Irma-Kunda Nursery and Lower Basic School in Region one of Bakoteh has benefitted from a donation from their Gambia based proprietors and Holland based partners.

Irma-Kunda Nursery and Lower Basic School's partners in Holland mounted a campaign in Holland to secure materials to help the school. Among the donated items are 120 mosquito nets, three packets of pencil sharperness, 500 pens and 15 packets of pencils.

Presenting the items to the school on behalf of his collegues, Mr. Panhuis said the idea was welcomed his friends in Holland whose financial and moral support helped to achieve the goal of making the donation.

According to Mr. Panhuis, funds were raised by telling people in Holland about the school and the work being done there. He underscored the importance of nursery education stating that, "it is the foundation for a school-going life."

In receiving the items the Headmaster of Irma-Kunda Nursery and Lower Basic School, Mr. Abdou Janneh, urged the donors in Holland to continue their hard work as their efforts are appreciated.

Mr. Janneh said this is the third time that the schools Holland based partners and the proprietors of the school have donated mosquito nets to the school and he promised the donors that the items will be put to good use. He appealed to parents who received the nets on behalf of their children to make the best use of them and he also urged them to send their daughters to school.

The Irma-Kunda school partners were amazed to see young children dramtising freely in public. All the beneficiaries and parents expressed their gratitude to the proprietors and their partners in Holland for providing them with mosquito nets which will help prevent malaria.

The presentation ceremony was witnessed by the Imam of the State House Mosque, Alhagie Abdoulie Fatty, a representative of Bakoteh Alkalo and elders of the village. 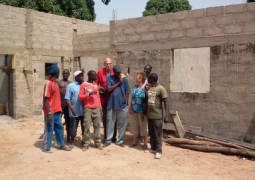 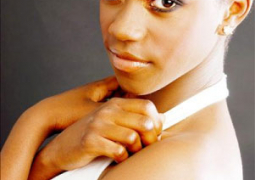