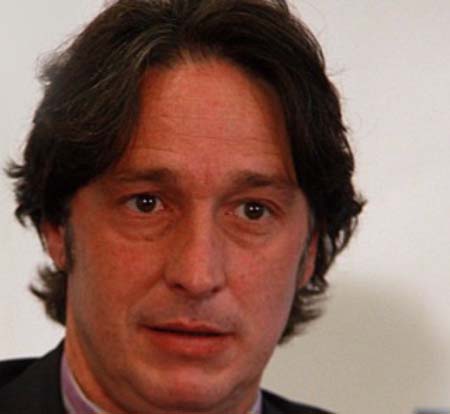 More than 16,000 Gambians are presently living in Spain’s region of Catalonia alone and are considerably contributing to the development of their native country, a Spanish official has said.

Jordi Portabella, vice president of the Area Metropolitana de Barcelona (AMB), made this statement in Banjul on Thursday during the handing over of 26 buses the AMB donated to the Gambia government to boost the country’s school transport services.

Catalonia is one of Spain’s richest and most highly industrialised regions.

Statistics has indicated that there are at least 22,000 Gambians residing in Spain, generally, in 2012 making the country a leading destination for Gambian migrants.

Reports have stated that the total number of Gambians in Spain has grown steadily for the past two decades, in part because of geographic proximity. Gambians are dispersed across the various regions, with the largest concentrations in Catalonia.

Reports also suggested that there is likely a large number of unauthorised Gambians currently residing in Spain, having arrived clandestinely by boat or overstayed their visas.

Many Gambian migrants die each year while attempting to reach Spain by sailing in simple wooden fishing boats.

However, immigration to Spain slowed significantly after the onset of the global economic crisis in 2008 and the resulting rise in unemployment.

Similarly, the Gambian population in Spain fell slightly from 2011 to 2012, after a sustained increase which began in 1998, a Migration Policy report said.

The report said many Gambian migrants in Spain work in low-paid agricultural jobs, while others are employed in domestic services, construction, or the service industry.

Unlike Gambians in America and the United Kingdom, Gambian immigrants in Spain are less educated and most of them serve as a burden to the Spanish government.

As a result, in 2006 the Gambia government was lured to sign a bilateral agreement with Spain to combat the increasing illegal migration by Gambians to Spain.

The accord laid the groundwork for Spanish-Gambian cooperation on illegal migration and included, for example, procedures for repatriation of illegal Gambian migrants from Spain.

Under the accord, the Madrid government has undertaken to provide incentives for Banjul’s cooperation by funding development projects in identified areas in The Gambia.

Spain has adopted the policy to grant more development aid to African states if they agree to take back illegal migrants.

Few weeks after the agreement with The Gambia, the Spanish government deported at least 140 Gambians, mainly youths, back to Banjul empty-handed. A series of deportations followed that one.

At the time of the Banjul government’s signing of the agreement, the Senegalese had refused to sign.

Emigrants from The Gambia - both skilled and unskilled - send high levels of remittances home, but historically, the contributions of the Gambian diaspora have not been recognised in The Gambia.

World Bank statistics indicate that the number of Gambians living abroad increased from approximately 35,000 in 2000 to approximately 65,000 in 2010; some estimates quote up to 90,000.

Although small when compared to migrant stocks from other sub-Saharan African countries, The Gambia’s net migration rate in 2013 is the tenth highest in Africa. 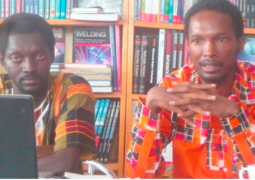