Housebreaking case involving one Omar Cham continued recently at the Bundung Magistrate Court with the testimony of the fourth prosecution witness.

PW4 Sheirff Njie told the court that on 2 February 2012, at Bundung, while he was sitting under his verandah, he saw the accused trying to break the house but he thought it was his brother because it was dark at the time.

When he called the name of his brother and the accused did not answer, he then approached the accused, Njie said, adding that the accused started to run and he together with the crowd chased him and was later apprehended and taken to Bundung Police Station.

He added that the accused did not steal anything because he did not enter the house, but the padlock was damaged, stating that he called a welder to repair it. 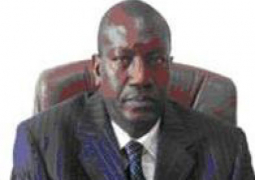 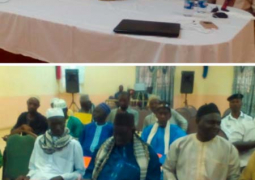