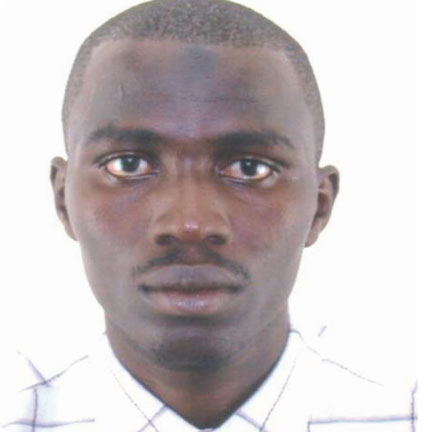 The mystery surrounding yet to be confirmed reports that 10 people drowned at sea on Sunday 10th April is yet to be cleared, following the recovery of another body yesterday morning around BB Hotel.

The body of one Sunkary Janneh, 21, a native of Basse Manneh Kunda and currently resident in Bundung, was the latest to be recovered from the sea.

It would be recalled that one Bilal Bah, a 17-year-old boy of Latrikunda German was also recovered from the ocean on Monday.

News of the tragic incident came amidst unconfirmed reports that 10 people drowned at sea, though the police could only confirm one death, as of Tuesday.

A family source told The Point yesterday that the late Sunkary Janneh drowned on Sunday afternoon, but the body could only be recovered Wednesday morning.

“He drowned on Sunday afternoon at the Palma Rima Beach, and the body was recovered this morning,” an eyewitness told this paper yesterday.

Earlier on Tuesday, ASP Yerro Mballow, police public relations officer, told The Point that investigation into Bilal’s death was ongoing and that, by then, the police could only confirm one drowning. 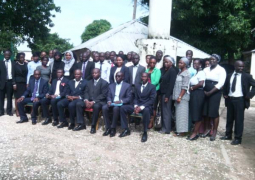