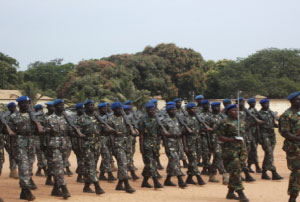 Yundum Military Barracks on Friday held its annual promotion and decoration ceremony at the barracks for 79 soldiers of the 1st infantry battalion.

The soldiers were decorated with various ranks in the army.

Speaking on the occasion, Lieutenant Col Essa Tamba, Commanding Officer at the1st Infant Battalion, Yundum Barracks, thanked the Army Chief of Defence Staff, and His Excellency the President and Commander-in-Chief of the Armed Forces, Yahya A. J. J. Jammeh, for the endorsement and approval of the promotions.

Lt. Gen Tamba further thanked the President for his continued support and boost to the soldiers thus providing them with a proper environment conducive to work in.

The Commanding Officer further congratulated both the newly promoted soldiers and the Gambia Armed Forces for their commitment and loyalty as well as the love they have for the nation.

He urged them to be more committed to their service, saying the elevation of ranks in the army means additional responsibilities for them.

He further reminded the officers that their promotion means greater challenge for them.

For his part, Brig. General Lamin Bojang thanked also President Jammeh for approving the promotions of the soldiers and further challenged the promoted officers to work hard and be role models to their juniors. 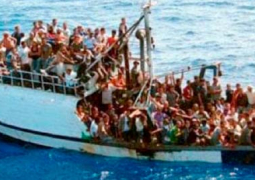 Mediterranean migration: who will be the next Gambian to die? 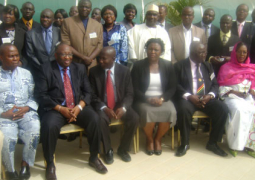 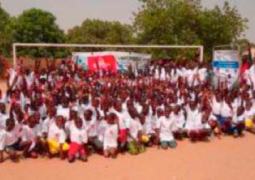