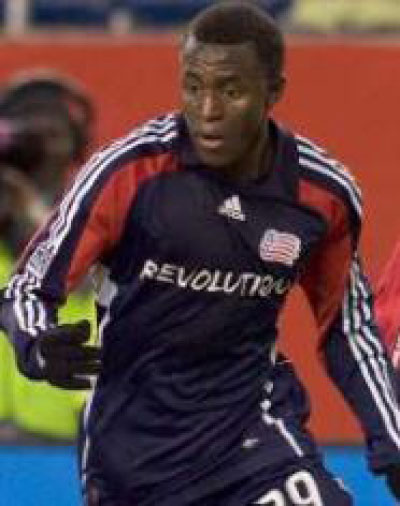 Their weekend win made them to overtake FC Dallas, who drew against Sporting Kansas City earlier in the day.

Gambian striker Abdoulie Ken Mansally, who has so far made six appearances for his side, was not part of the line-up when the team made their heavy conquest over the Sounders on Saturday.

RSL took the lead in the 41st minute, when Javier Morales’ free-kick was deflected off the wall and fell to Kyle Beckerman, who did brilliantly to side-volley a high shot into the ceiling of the net.

Having scored just before halftime, RSL doubled its lead just after being through Robbie Findley.

Seattle’s best chance came in the 82nd minute, when Obafemi Martins rounded Nick Rimando but fired his shot into the side netting.

Real Salt Lake moves into first in the West, with 30 points from 17 games.

Seattle, with 21 from 14, is back in sixth, out of the last playoff spot on goal difference. 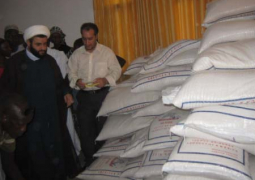