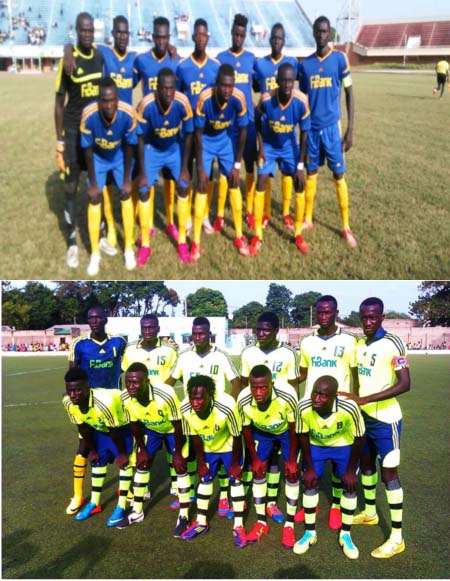 Manjai have suffered another setback in the 2016 FiBank-sponsored Super Nawettan zonal football tournament following their 1-0 defeat to the 2015 Super Nawettan Serrekunda West in the group A fixtures played at the Father Gough Sports Complex in Manjai Kunda on Tuesday.

Manjai came with an intention to beat Serrekunda West and bounce back in contention for a place in the last eight after losing to Brikama in the opening game at the weekend but lost to Serrekunda West 1-0 in their second group A game.

Serrekunda West, who missed the opening game with Brikama at the weekend, managed to grab the vital three points after netting a single goal to snatch their first win in the country’s community biggest football jamboree.

BEM have maintained their hundred percent record in the 2016 Super Nawettan following their 1-0 win over whipping boys Serrekunda Central at the Banjul KG5 Mini Stadium.

The North Bank Region boys beat Lamin 1-0 in their opening group A fixtures played at the Serrekunda East Mini Stadium at the weekend.

Elsewhere, Brikama missed the chance to maintain their hundred percent record in the Super Nawettan following their 1-1 draw with Lamin in the all-West Coast Region derby game played at the Serrekunda East Mini Stadium the same day.

Serrekunda West are third with 3 points in one game with a game in hand against Brikama, and Lamin are fourth with 1 point in two games.

Serrekunda Central and Manjai are respectively occupying second place from bottom and bottom place in group A with zero points each but Manjai have played more matches than Serrekunda Central. 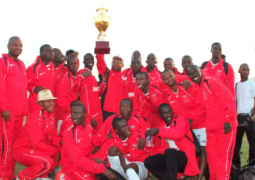