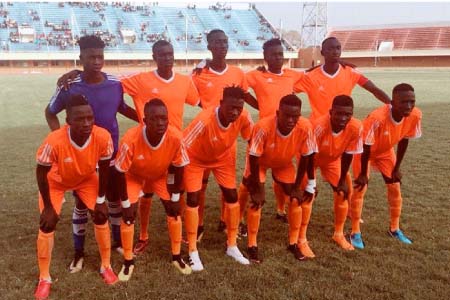 Head coach of the Manjai zonal team, Pa Modou Mbowe has expressed optimism that his side will book their place in the final of the ongoing Africell-sponsored Super Nawettan tournament after defeating Bakau 2-0 in their quarterfinal game played at the Serekunda West Mini-stadium on Sunday.

Bakau gave Manjai the lead in the 57th minute of the second half through a fine finish just before Yankuba Manneh converted a penalty in the 86th minute to make it comfortable for Manjai.

Coach Mbowe who spoke to journalists shortly after the game said he knew before the game that they will defeat Bakau judging from their preparation.

“I am now thinking about the final but not the semifinal. I know the kind of team I have and we know what we can do inside the pitch,” he said.

Coach Mbowe whose side will  play Serekunda West today (Tuesday) at the Serrekunda East mini stadium noted that, this year they are coming for the trophy and that’s what they are preparing for.

“This defeat is a step forward because we will use it to learn from our mistakes and to prepare for next year,” he said.

He also went on to congratulate Manjai, saying they really deserved the victory over his side.

Manjai will today (Tuesday) battle with Serekunda West in the first semifinal encounter to be played at Serrekunda East mini stadium. 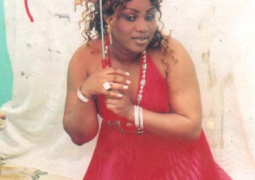