One Kebba Janyi, a resident of Brikama was recently convicted and sentenced by the Brikama Magistrates' Court to a fine of D6000, in default to serve 12-months in prison for being in possession of uttered document.

The fact as narrated by the police prosecutor, Laffeh Camara, stated that it happened on 14th March 2010 at the .

He said the convict went to the profiling desk of the Spanish Airline and presented a Czech passport No. 3534552, bearing his name.

According to him, the desk officer checked the passport and discovered that the back page of the passport was missing, and consequently put him under arrest.

Subsequently, he said the accused was charged with the offence committed.

In his plea of mitigation, the convict begged the court to temper justice with mercy, as he is a first time offender. 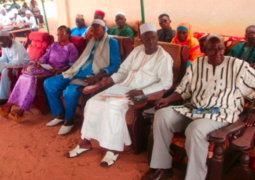 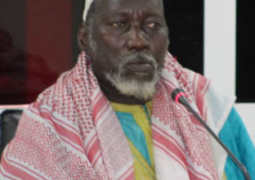