One Modou Mbenga was recently arraigned before senior magistrate Abdoulie Mbacke, at the Bundung Magistrates' Court for stealing various items, a charge he denied.

The prosecuting officer, 3533 Jarju, who applied for an adjournment to enable him call his witnesses, was accordingly granted.

Subsequently, the case was adjourned to later date. 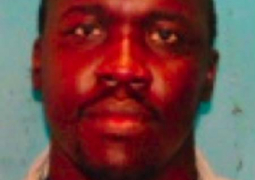