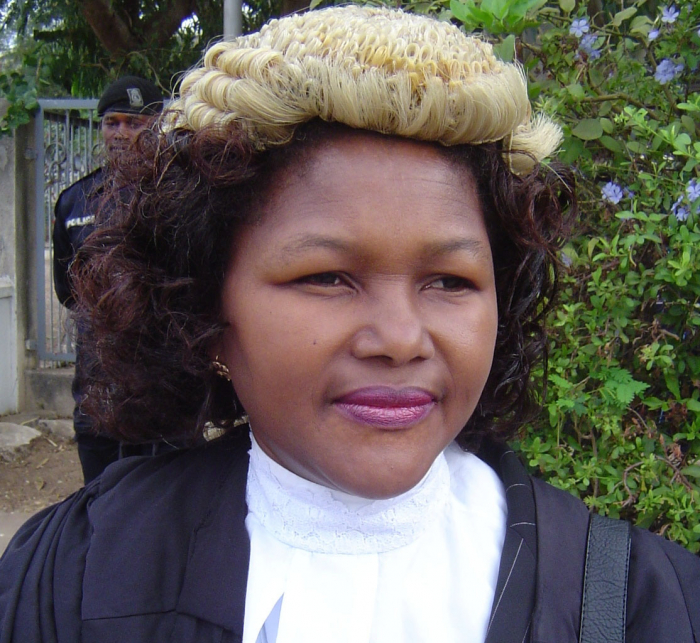 Judicial sources have confirmed to The Point judicial desk that senior Magistrate Mboto of Banjul Magistrates' Court had resigned from the judiciary.

According to the sources, Magistrate Mboto tendered her resignation letter to the judicial authority with effect from 3rdJuly 2008, though no reason has yet been advanced for her resignation.

Meanwhile sources have hinted this paper that a search for her replacement and that of Magistrate B.Y Camara who was recently appointed as a High Court judge is in progress.