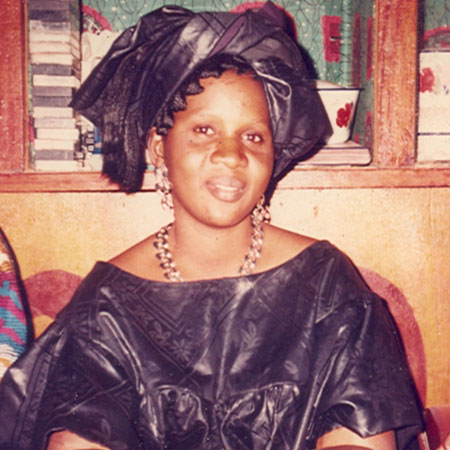 Reports reaching this paper have it that Mrs. Fatou Trawally of Brikamaba has been appointed as the new lady councilor for Lower Fulladou West District in Central River Region by the National Women's Council.

An appointment letter was sent to Mrs. Fatou Trawally last week from Governor Ganyie Touray's office in CRR and her appointment took effect on the 8thof September 2008, following her selection by the women of said district.

For seven years prior to her appointment Mrs. Fatou Trawally was the APRC Assistant Secretary General for Lower Fulladou West Constituency.

She was reportedly selected at district level after which it was forwarded to Governor Touray who submitted her name to the office of the vice president for onward dispatch to the president for approval.

Meanwhile the office of the Governor CRR congratulates Mrs. Trawally for her dedication and loyalty and prayed for the Almighty God to provide her with the needed strength and aptitude to carry out her functions. 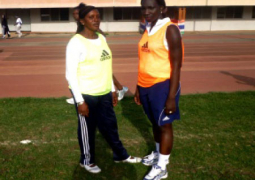