According to the particulars of the offence, on or about at Brikama Taitam bar, the accused unlawful assaulted one Mr. Lamin Ceesay her boyfriend by hitting him with a bottle thereby causing him actually bodily harm.

When the charge was read to her and interpreted in her own local language she pleaded not guilty.

According to the accused person, she was engaged to the boy for over three years and within that three years they were staying together in the same house. She further stated that on New Years Day while she was sitting with her friend, the boyfriend came and started insulting her and beat her then she also hit him with a bottle to defend herself.

Magistrate Pa Harry Jammeh told the court that the accused together with the complainant should be remanded in Mile II until . 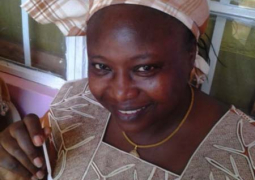 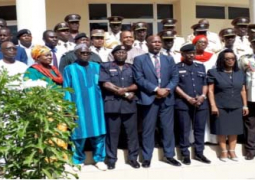