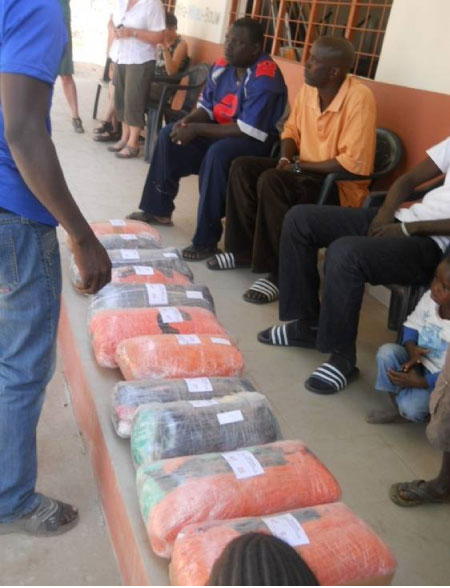 Officials of the Latrikunda United Football Club of the Second Division League recently received a set of jerseys and training kits from Bennie Ahlers, a Dutch national, who has been donating the same items to about a hundred football clubs across the country.

The donation to L/K United this time around was made possible by the chairman of the Christian Community of Latrikunda (CCLK), Richard Joe Mendy, who identified the club for sponsorship and possible twinning with NIEU LUWSEN FC of , the club that donated the materials.

In presenting the jerseys and training kits, Bennie said NIEU LUWSEN did ask him to identify an active football team in The Gambia to associate with.

“It is the intention of the football club to sponsor Latrikunda United and build strong partnership with them,” he explained.

In receiving the items, Eleman Kah of L/K United thanked Bennie and the chairman of CCLK for making the donation possible.

“My club will do everything possible to keep the relationship,” said Eleman, who was accompanied to the presentation at the CCLK school by Mustapha Faye, Mustapha Jammeh and Malick Gassama.

Honing the skills of financial planners 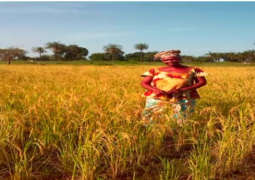